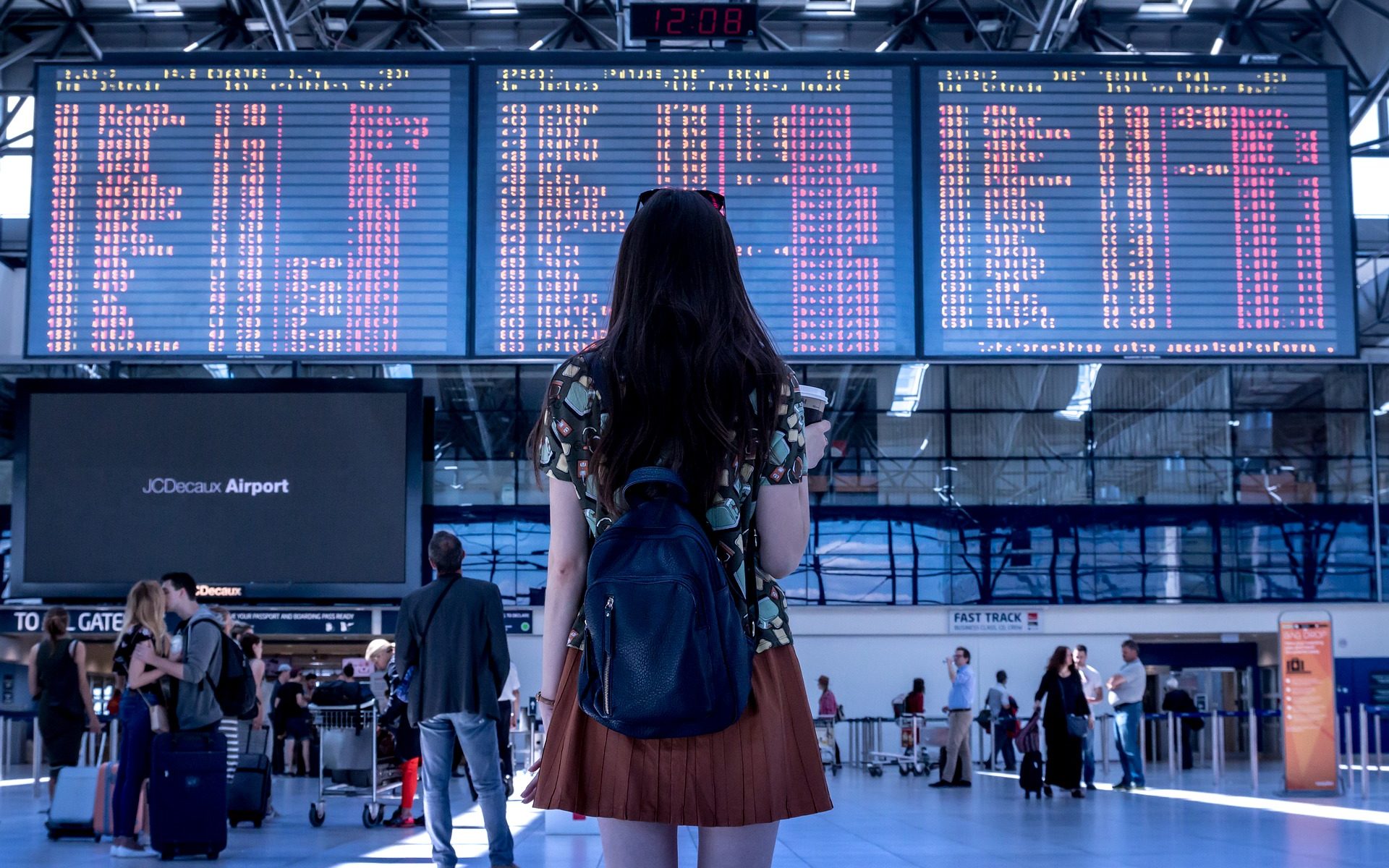 English – the undisputable lingua franca of today’s globalised business world, which has been expanding its huge vocabulary throughout history by merging various European languages. Whenever you order an English translation from us, please always specify which language version you prefer: British or American?.

German – widely known as the toughest of all the Germanic languages, German is experiencing a sort of rebirth nowadays due to its prevalence and significant contribution to the development of new technologies and terminologies. Whenever you order a German translation from us, you can always choose between Standard German (Hochdeutsch) and Swiss Standard German (Schweizer Hochdeutsch). Unfortunately, despite our corporate name, no translations into any of many Swiss dialects are available yet.

French and Italian –Romandy’s official languages, which we, instead into Bern’s French or Italian, always aptly and skilfully translate while taking into account as much as possible all the helvetisms used on the either side of the Röstigrabens. Only few in German Switzerland know that Ticino’s Italian is also so affected by Swiss German that, in some places, it substantially deviates from classic Italian. We believe that this knowledge is absolutely necessary if you would like to do business with the Ticinesi or translate any document drafted in the Sonnenstube.

Spanish and Portuguese – as they are spoken by nearly one billion people, you can explore almost the whole world with these languages. In Switzerland there are hundred thousands of Spaniards and Portuguese whom we have been serving for years. Above all, we translate deeds and other legal instruments from Spanish- and Portuguese-speaking countries to help them fulfil all the official formalities they stumble upon while living and working in Switzerland.

Dutch – our experience shows that, whenever any technology is developed or launched, the Dutch always play the first or second fiddle worldwide. This generates tangible translation needs, which we have been meeting for years by providing our language assistance to Dutch companies and organisations.

Albanian, Pashto, Turkish, Tamil, Arabic and Chinese – we also provide top quality and expertise for less popular languages, which are instead well represented throughout Switzerland. In addition to translating documents from or into these languages, we write letters and pleadings for asylum seekers and temporarily admitted refugees who have chosen to assert their rights before or otherwise deal with Swiss authorities.

If you do not know what language your document is in, please e-mail it to office@dialektikusplus.ch. We would be more than happy to help you out with it.

We use cookies to ensure that we give you the best experience on our website. If you continue to use this site we will assume that you are happy with it.Ok